Baffle boxes appear to be like Marmite, and back in October we asked you to tell us your opinions – to see how many lovers and haters we have out there. Seventy-three of you did, the numbers have been crunched and here are the results… 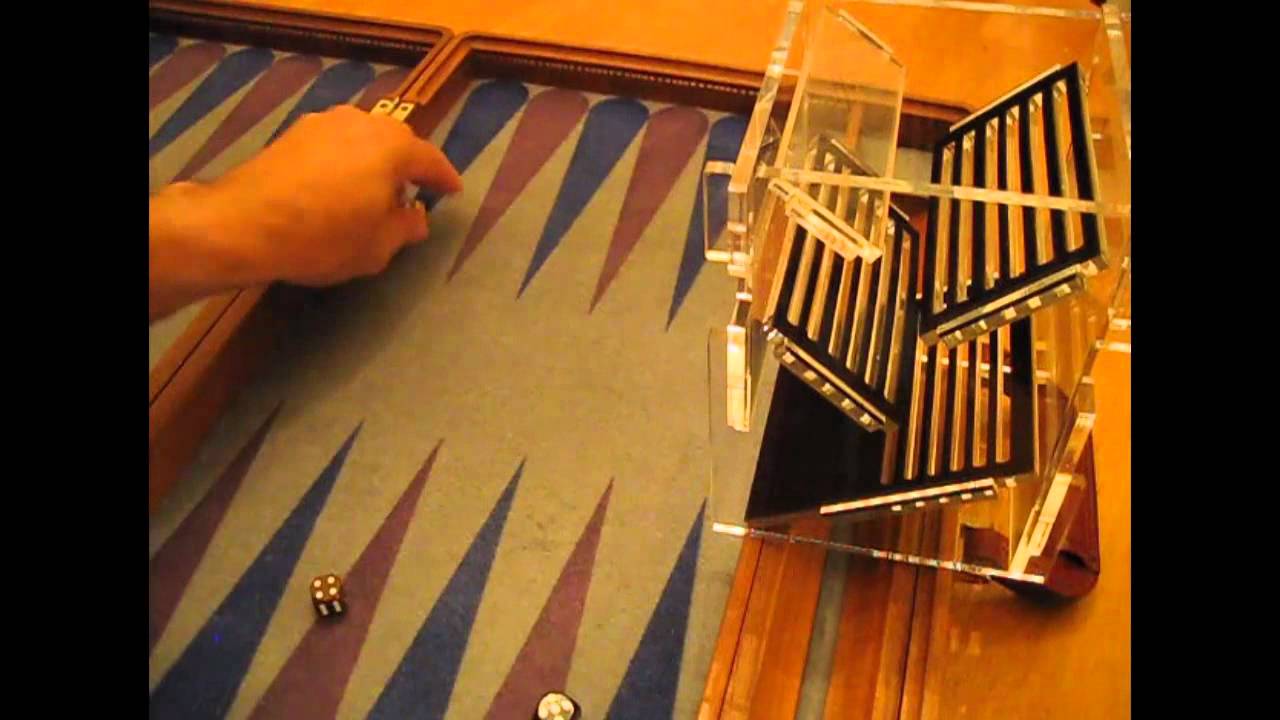 First of all, did we get a good cross-section of players? Well, it appears we did, with players at all levels and while most responders are UKBGF members, a few aren’t (can we tempt you?).

That seems close to what I’d expect – most of our members play at higher level events but there are some who are social players – and good to see that it isn’t just the very top level who get steamed up over the issue! So onwards – how widespread are baffle boxes?

Only 15% of you actually own one – and another 8% are considering getting one. There’s a strong split across the levels, though, with 27% of international-level players having the box in their armoury, dropping to single figures amongst the rest. It’s not surprising that the more that is at stake, the more likely you’ll find one in play – but even at the top level where other equipment like clocks are ubiquitous, they are clearly still niche.

Digging a little deeper, you have a variety of reasons for why. A bit less than half actively dislike them, a bit more than half simply don’t think they provide much advantage – perhaps since Jon’s demonstrations of shaking technique, we are happy that our opponents do it well enough! Few people are turned off by the thought of their opponents objecting, and cost and the difficulty of getting hold of them in the UK also weren’t large factors. (Personal experience suggests that home-made ones are almost as common as commercial designs). There was very little variation across playing levels.

There were some interesting “others”… one of you thought they were just for “outgeeking newer players”, one found existing models fiddly and fragile, one pointed out the awkwardness for right-handed players of having the box on the left (though with a clock as well, each of you will have one of them on the wrong side), and several mentioned the tactile experience of a good shake and roll…

Split straight down the middle. For every one who was pleasantly surprised, one was disappointed. Again, this is pretty uniform across the levels. So, how strongly do people feel?

Personally I’m relieved to see this chart – while there’s definitely a very significant preference against baffle boxes, only a small minority feel strongly enough to refuse games, or avoid events where the policy doesn’t match their preference. Some people who say they prefer to use them don’t actually own one – which backs up the “difficult to get hold of” observation.

So how does that translate into attitude towards tournament policy?

This was on a scale of 1 (strongly approve) to 5 (strongly disapprove). Optional, where the default is not to use one unless both players agree, comes out a clear favourite, with two-thirds approving. Interestingly, the Rules Committee were considering the suggestion of introducing a category of Neutral, where players who can’t agree on whether to use a baffle box or not roll for it in much the same way as colours and direction of play get rolled for. This idea got a very clear thumbs down as Preference – where players both have to agree not to use one – came in ahead. It appears that players would rather know where they stand in advance rather than being subjected to the caprice of the dice. The two extreme options, Mandatory and Disallowed, trailed in at the rear, getting a lot of strong disapproval – plus a bit of strong approval from the baffle box lovers and haters.

The immediate consequence was that the idea to introduce the Neutral policy was defeated – it seems to be the worst of all worlds for you.

Tournament directors clearly can’t please absolutely everyone, but it’s also clear that baffle boxes have a way to go before being accepted as the default at any level. The UKBGF’s position was to allow TDs to use their discretion in determining policy, and remains so; we hope that this exercise has been helpful in allowing TDs to make informed decisions when organising their events. We also hope you found it interesting, and a big thankyou to everyone who took the time to respond.

Backgammon at the Grand 2020

An innovative format, with triple-elimination on Saturday leading to four levels of knockout on Sunday. CashOut events running alongside all weekend. Places strictly limited!