Home » Team Events
Martin Barkwill’s two year stint as UK team captain comes to an end on 31st December 2021. The UKBGF board would like to put on record their thanks for the excellent job that he has done alongside the UK Online captain, Chris Rogers, and the Women’s team captain, Anna Price, whom Martin selected to be part of his team.
Applications are now invited for the position of UK Captain for the period 2022-2023. Applicants should be of UK team standard, or be extremely experienced players close to UK team standard with a thorough knowledge of the UK Backgammon scene. We are looking for someone respected in the UK Backgammon community who will carry on Martin’s good work in promoting hard but fair play as representatives of UK Backgammon.
Expressions of interest only at this point to contact@ukbgf.com to be received by 15th June 2021.

With live play shortly to resume, what better than a hastily arranged online friendly match against Sweden to fill the void?

Sweden has many very strong players so a tough match is in the offing however we beat the Swedish team in the WBGF World Team Championship last year just before the lockdown.

The UK lineup features several experienced masters as well as a few rising stars that are making their first appearance for the national team. END_OF_DOCUMENT_TOKEN_TO_BE_REPLACED

END_OF_DOCUMENT_TOKEN_TO_BE_REPLACED

(Apologies if you got this incomplete by email- either I or WordPress had a bad moment!)

This weekend sees the UK’s women’s team take on their toughest challenge yet – with an inaugural match against their counterparts from the USA, the Genud Cup 2020. 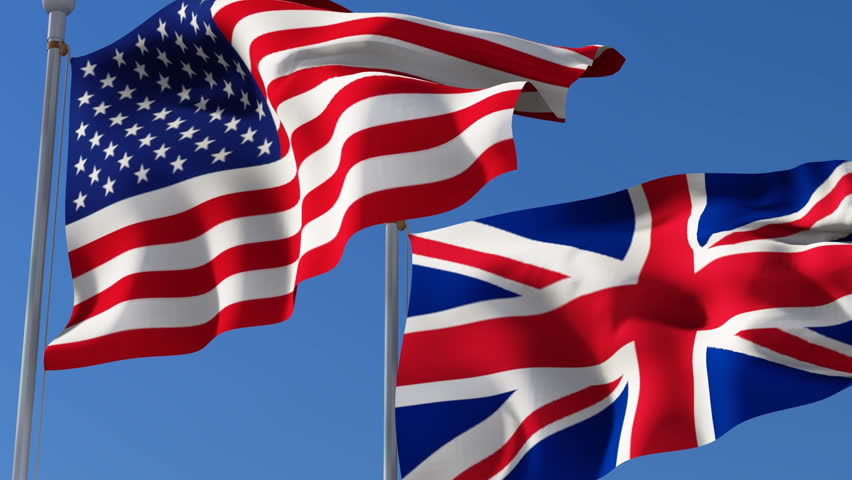 END_OF_DOCUMENT_TOKEN_TO_BE_REPLACED

Back at the start of August the UK took on the USA in an online backgammon match. There were twelve players on each team and four different formats were used over three days of very competitive play.  However, before we look at the 2020 match, we need to use a Tardis to step back forty-seven years to 1973 to find the origins of the match

In October 1973 the Clermont Club in London’s West End hosted a match between the UK and the USA. END_OF_DOCUMENT_TOKEN_TO_BE_REPLACED

Hopefully the very last online "substitute" for the real thing! Teams of 5 compete in a league stage on Saturday, followed by knockouts on Sunday.